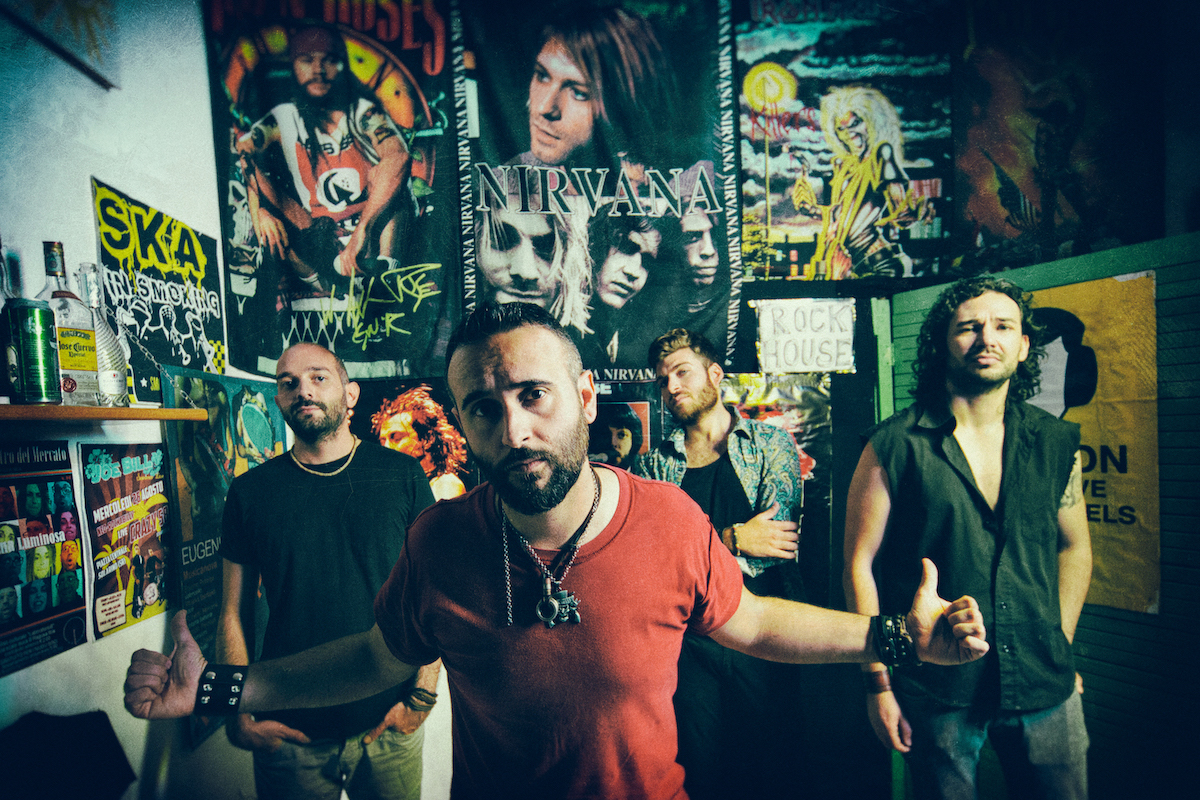 When a band of Sicilian rockers, adepts of Mediterranean and Balkan music, decided to recreate it to their own recipe, the result was quite simply stunning.
With a Gypsy-Punk energy that would get village grandmothers off the bench and dancing, the six rascals of Giufà take us tumbling under the hot sun of the Balkans, the Maghreb or Syracuse with melodies inspired by both the Sicilian Tarantella and by Spanish or Afro-Cuban rumba.
A wildly playful music with lyrics full of imagery that deal with politics and more personal themes, but always with the same bandit humor.
On January, 17th the new album “ It’s Everything Alright“ is produced released by Escudero Records / Disques Office.