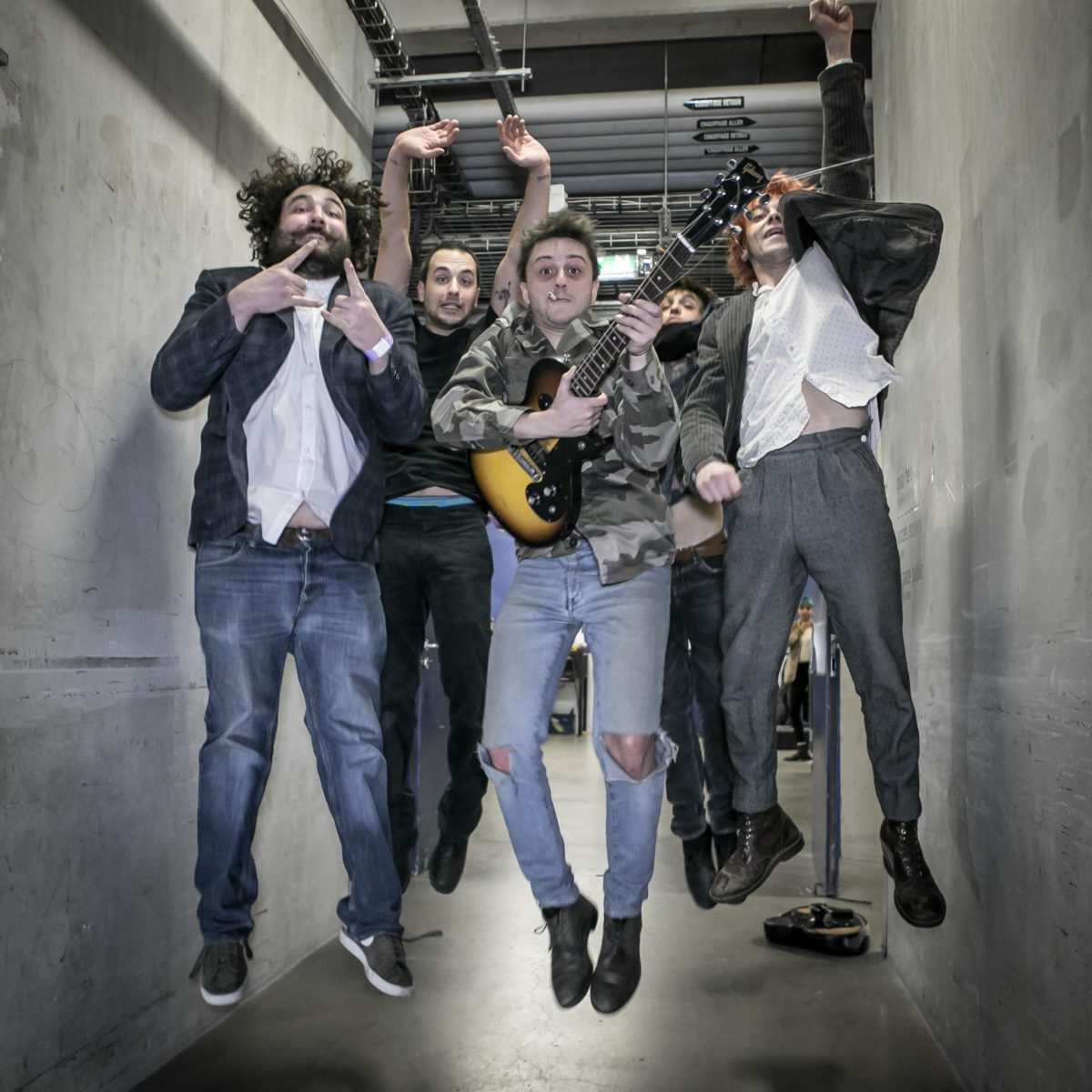 Fabulous Sheep, the five boys of Fabulous Sheep definitely are not. The quintet releases a white hot rock in a rush, served by twenty years old kids in fury. United for seven years, brothers for some and all of them from Béziers, the lone youth and the tensions of the city have directly inspired the band, which through its lyrics tells the story of a headlong rush : their own.

In constant ascent since 2014 : 2 DIY EP released and their first album was released this year. Already spoted by specielized media like Rock’n Folk or Ouï FM, those five kids assemble in a friendship, a family, and have already pushed the door of some big festivals among their 200 gigs (festival Les Déferlantes, Le Printemps de Bourges off, Transmusicales de Rennes off).

In 2017, the band operated a 50 gigs tour all around France and ended it in Rennes for the Transmusicales, this time in the official line-up.